The Controversial Third Ethic of Permaculture 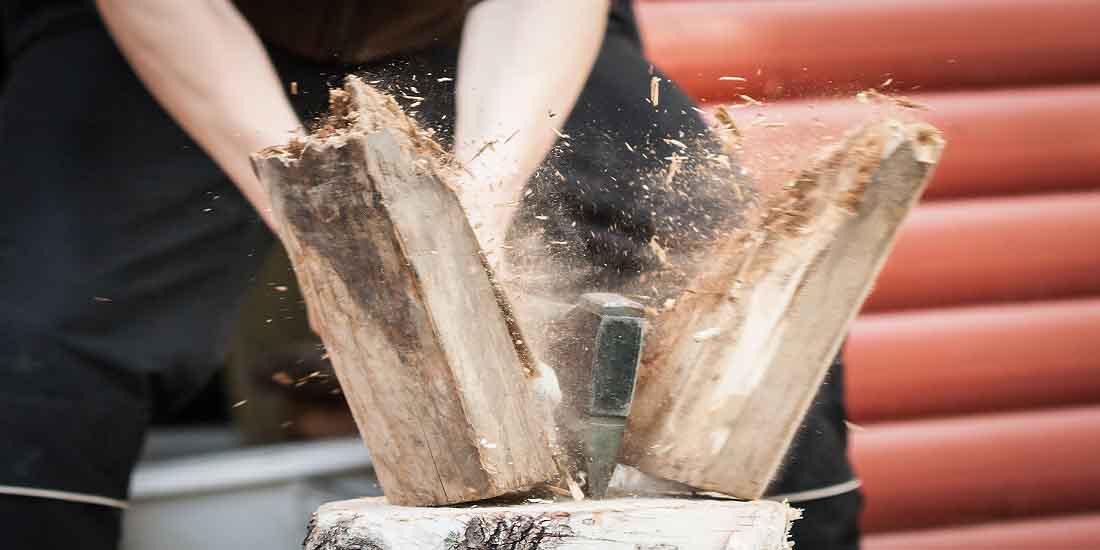 Permaculture’s core is rooted in the philosophy’s adherence to three equal ethics. The first two, Earth Care and People Care, have been widely accepted by the community for what they are – straight-forward and logical. The third ethic, however, has been the subject of some debate among permaculture practitioners for many years.

In fact, the ongoing discussion around the various interpretations of this third ethic can offer some explanation as to why the philosophy of permaculture hasn’t become a more mainstream concept – despite the fact that it has been embraced by communities and practitioners all around the world.

Initially, the third ethic was introduced as “Setting Limits to Population and Consumption,” but has been expressed in a wide variety of different ways since then: “Fair Share,” “Limiting Resource Use and Population,” “Redistribute Surplus,” and “Living within Limits.” While there is obviously quite an overlap between these expressions, the idea that the third ethic is somewhat open to interpretation leaves a bit of a question mark as far as the application of these principles in permaculture design.

The meaning behind the third ethic, according to the Permaculture Designers Manual written by Bill Mollison, is the theory that “by governing our own needs, we can set resources aside to further the above principles,” referring to the previous two ethics of permaculture. However, when the phrase is abbreviated to just the idea of “setting limits to population,” it can lead to misunderstandings – particularly by campaigners for social justice, who have raised concerns surrounding the overtones of genocide and eugenics that could be read into this phrasing.

In the 1980s, Danish permaculture pioneer Tony Andersen rephrased the third ethic as “Fair Share,” in an effort to prevent any discussion about these controversial overtones. But while this simple phrasing sounds pleasant when combined with the other two ethics, it leaves out one of the main ideas behind this third ethic – the concept of designing within limits.

Population vs. Resource Use

This is the challenge presented by permaculture’s third ethic – living within limits, to keep our global population and resource use under carrying capacity. As our population rises, there will obviously be fewer resources available to each individual. Permaculture attempts to use sustainable design to determine an average resource use that can be maintained over a long period of time, which is part of the theory behind this controversial third ethic.

As global food shortages loom as a result of climate change’s negative impact on crop yields, the idea of carrying capacity and living within limits becomes even more necessary. The biggest problem our planet faces, however, isn’t necessarily an increasing population in less-developed countries – rather, it’s the over-consumption happening by western populations that contributes the most to our unbalanced use of resources.

This third ethic tries to address this issue, confronting one of the ugliest parts of human nature: greed. It’s this greed that drives us to accumulate resources far beyond what we could ever use – even as others struggle to provide enough for themselves or their families. Not only is this wrong, it’s unsustainable in the long term.

Part of this third ethic means understanding that permaculture includes the idea that everybody’s basic needs should be met – encouraging fairness not just among humans, but also between humanity and other species. But even this interpretation is subject to an individual’s worldview. People with more socialist or communist leanings could take this idea to mean that “if you make more than you need, you should give it to others – including those who have done nothing to earn it.”

While altruism is certainly to be encouraged, history has shown that the governing concepts of socialism and communism have been unsustainable. The iteration of this ethic as one of the driving principles of permaculture can partly account for why the philosophy has not been more widely embraced – it promotes the thinking that in order to practice permaculture the way Mollison and co-founder David Holmgren intended, they must give away all their belongings and live on a commune with other permaculturists.

See also  Permaculture: What Does It Mean?

This idea has even been taken one step further, theorizing that any of the surplus produced through permaculture design should be given away – including knowledge. Rather than accepting payments for teaching, consulting, or writing, this information should be shared free of charge. It’s a nice idea, but it’s hard to convince people to put their energy and resources into a project where the rewards will be shared with people who haven’t done anything to earn them.

Permaculture isn’t socialism. Practitioners aren’t required to live on a commune, working for free and giving away their excess. Permaculture doesn’t preclude you from earning a decent living – in fact, permaculture can bring practitioners all kinds of benefits, including financial ones. But as long as this belief continues pervading mainstream society, it will be difficult for permaculturists to bring this science to the masses.

Instead, this controversial third ethic should act as a guiding light to help individuals examine their own resource use more carefully – looking at reducing their consumption and addressing the social challenge of sharing not only surplus, but also labour and production. Permaculture is about community, about resiliency, and about sustainability.

More people are starting to embrace the concept “Return of Surplus” as an expression of the third ethic, which may be more in line with this ethic’s original meaning. Rather than creating waste, permaculturists are encouraged to return excess back to where it came from. This can apply in an environmental sense through practices like chop and drop or allowing over-ripened produce to decompose and fertilize the soil.

But the concept also applies to other aspects of permaculture, including your investment of time, labour, and resources. Returns on those investments, financial or otherwise, can be turned around and put back into your permaculture practice – ensuring sustainability and resilience.

When applied to permaculture practice, these ethics should be used to guide the kind of strategic planning that will help us work toward a future where we not only care for ourselves, but also for other human and non-human populations, and even for the earth itself.

8 thoughts on “The Controversial Third Ethic of Permaculture”