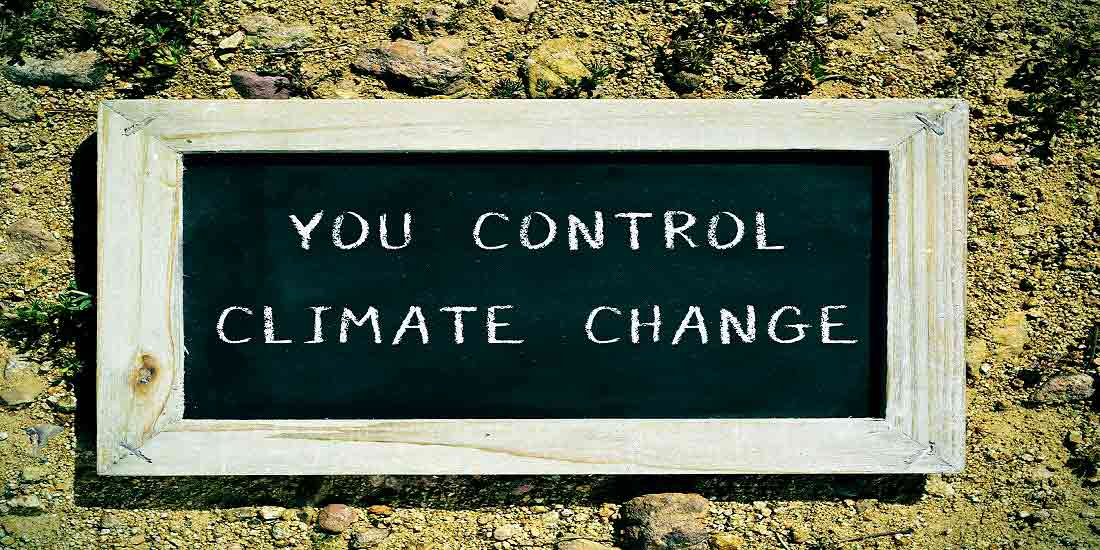 Gardeners and farmers around the world have welcomed the Australian concept of Permaculture – but outside of these circles, the philosophy has yet to be fully embraced by the rest of nation.

Described by co-founder of permaculture, David Holmgren, the idea is to create “consciously designed landscapes which mimic the patterns and relationships found in nature, while yielding an abundance of food, fibre, and energy for provision of local needs.”

This innovative system uses nature to inspire sustainable habitats for humans to enjoy. One of the basic ideas of permaculture is ensuring that each element of the garden performs a variety of functions. A lamb, for example, is responsible for keeping the grass trimmed and providing fertilizer throughout the summer months – before becoming a valuable source of organic protein at the end of the season.

Permaculture was first introduced as a concept by Holmgren and co-founder Bill Mollison in 1976, but the ideas promoted by Holmgren and Mollison weren’t exactly original – rather, they were influenced by decades and even centuries of experimentation in the fields of agriculture, architecture, and even social design. Still, these two innovative thinkers pulled together a wide variety of ideas into a cohesive, unified system.

“Permaculture as a brand of Australian environmentalism does focus on what we can do to look after the environment and future generations as we become more self reliant, productive, and resilient individually, in our households and communities,” Holmgren states on his website. 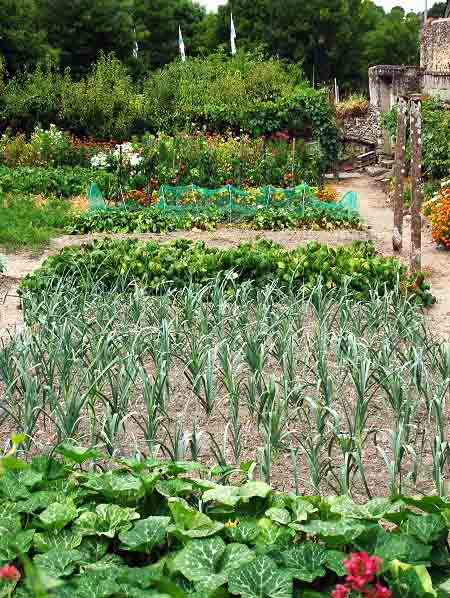 Using many of the ideas introduced in the 1970s – companion planting, composting, vertical gardens, aquaponics – gardeners and permaculturists around the world are creating innovative solutions to address food shortage issues, climate change concerns, and more. However, according to the founding editor of an Australian permaculture magazine, Pip, Australian permaculturists have had to rely on publications from overseas to learn about new developments within the community.

“Nothing wrong with permaculture periodicals overseas, but when we consider that permaculture ‘originated’ in Australia and being tauted as one of the biggest exports of ideas from this country, it is a poor state of affairs nonetheless,” Holmgren said.

“Permablitzes” bring together groups of passionate volunteers in Australia, Canada, Portugal, Indonesia, and Turkey to design home-grown food systems on one city block, and the “Transition Towns” movement started in Ireland as an effort to prepare communities to face the coming impacts of climate change and global warming – and now includes initiatives in more than 40 countries worldwide.

Holmgren has high hopes for the future of the philosophy, as permaculture’s concepts and ideas continue to inspire gardeners both at home and abroad.

“As a concept, I hope it continues to be informed and infused with creative thinking and activism that arises from outside its own self-referenced world,” Holmgren said.

“For each of us, the calling and contribution to a better world will be many and varied. My hope is that enough permaculture practitioners dedicate their lives to making the founding permaculture vision of truly productive bioregional tree crop agricultures a reality able to survive the rigours of climate change and energy descent.”