Permaculture Through the Eyes of Autism 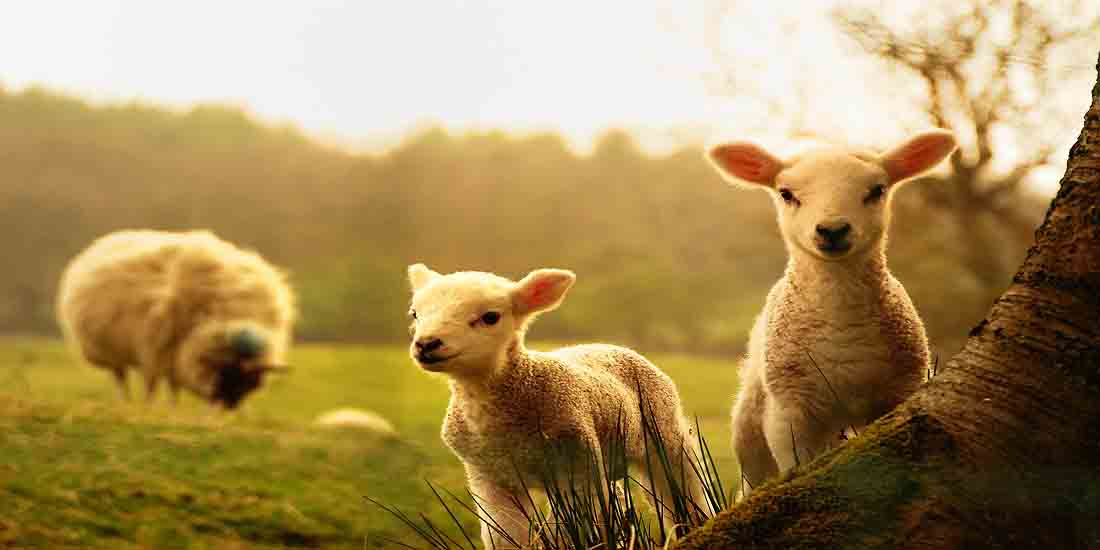 The summer after my sophomore year of college, I had an internship with an organic permaculture farm. This wasn’t just any organic farm, though. Sustainable agriculture wasn’t even the main goal, although it was an important secondary goal. In addition to providing local, organic veggies and meat to the surrounding community, the farm also provided meaningful employment for adults with autism. It was a wonderful blending of two worlds.

The individuals who worked as the farmers spanned a wide range of the autism spectrum, but they were all committed to the values of permaculture in some way, even if it was just experiencing the joy of being in nature.

The farmers helped with all aspects of the farm. They watered, weeded, and harvested produce. They cared for the pigs, cows, sheep, and chickens. Some tasks were off limits, but many of the farmers were still curious to learn. As an intern, maintaining the NFT hydroponic system was one of my daily responsibilities, and several farmers asked me to explain what I was doing when I tested the water’s pH and conductivity.

The farm used “chicken tractors,” or moveable chicken coops. Not only did some of the farmers understand the concepts behind this permaculture technique, but they did much of the work to construct the wood and sheet metal structures and the daily work of moving the “tractors.” Since our tractors were based on a simple design without wheels, moving was a tricky process—physically demanding but also delicate, with the need to not hurt any chickens in the process. The farmers usually did a better job than the other interns and I did when we took care of the chores on the weekends.

I’ll admit that caring for the livestock was probably my favorite part of working on the farm, and I think it was many of the farmers’ favorites too. The animals could certainly get into mischief, but they never failed to brighten your day. Almost every day at lunch, one farmer would have an apple core to share with the sheep. Another farmer loved the chickens more than anything.

Of course, livestock are not pets. The farm staff always took care around the farmers when it came to the topic of the animals’ inevitable ends. But, many of the farmers were quite understanding and accepting of the process. Their feelings for the farm animals were not just love and affection, but a sophisticated respect for the reality of animal agriculture.

I thought the farmers’ passion for permaculture shined the brightest when they got the chance to share it with others. We took weekly trips to sell produce at local farmer’s markets, and while most of the farmers were understandably nervous at first, they kept trying until they could speak to the customers with confidence. They might not have described the farm’s permaculture techniques down to the last detail, but what they did explain—the vegetables were grown without chemicals, they were healthy and delicious, and the farmers grew them with their own hands—demonstrated an understanding of perhaps the most important principle of permaculture: It brings people and nature together to create health and happiness.